Subscribe to our newsletter to receive up-to-date information on PaymentVision, industry trends, compliance, and more. 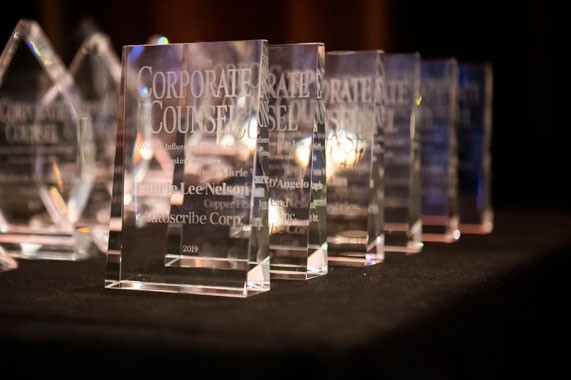 Autoscribe’s Laurie Nelson, Chief Compliance Officer and General Counsel, has been honored with a 2019 Women, Influence, & Power in Law Award (formerly known as the National Women in Law Awards).

These awards honor general counsel, in-house leaders and law firm partners who have demonstrated a commitment to advancing the empowerment of women in law.

Laurie Nelson has over twelve years of experience as the lead general counsel to financial institutions governed and touched by the many different laws and regulations in place today.  At her current position, Laurie is responsible for ensuring Autoscribe Corporation’s two divisions’, PaymentVision and Lyons Commercial Data, compliance with all applicable laws and regulations, and the oversight of risk management. In 2015 and 2016 she received an “Executive of the Year” Stevie Award; in 2015 she was named “Legal Executive of the Year by Best in Biz; and in 2016 she was listed as an “Ultimate Attorney” by the Jacksonville Business Journal.  Most recently, Corporate Counsel and InsideCounsel named Laurie as an honoree at their 2019 Women, Influence & Power in Law Awards (formerly known as the National Women in Law Awards). 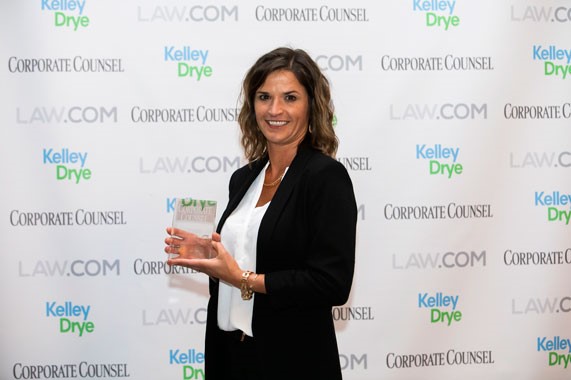 According to Corporate Counsel, this award spotlight North American women in-house and law firm leaders who have demonstrated extraordinary leadership and business acumen. These women are business strategists, complex problem-solvers, and of course, great lawyers. But what particularly makes these women stand out is their personal dedication to the promotion of diversity in the legal industry. These are women championing women!