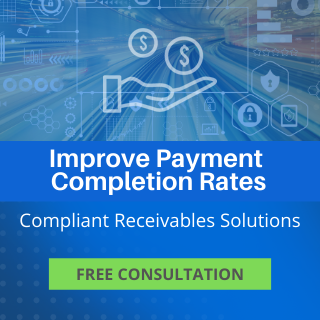 PaymentVision 5.7.1.1471 is now available in production. The purpose of this release is to introduce two new API request methods (RegisterPhoneEndPoint and UnregisterPhoneEndpoints), one new enhancement (Credit Card Settlement Retry) and one bug fix (Billing Address Validation).

RegisterPhoneEndPoint is a new PayAPI method that enables a phone number to be registered to a customer for use within the PaymentVision Text Messaging Platform.

How is it different from RegisterEndPointByCode?

The new method will enable merchants to migrate previously registered phone numbers to PaymentVision for use within the PaymentVision Text Messaging Platform.

UnregisterPhoneByPhoneNumber is a new PayAPI method that enables a phone number to be unregistered from all customers associated with it.

How is it different from UnregisterPhoneNumber?

Credit Card Settlement Retry is an existing feature that enables a credit card batch to be retried in the event of a retry-able error.

Use Case
This enhancement provides merchants with a chance to both receive funds sooner and simplify reconciliation in the event a credit card batch settlement request results in a retry-able error.

After
Now as part of this release, Phone is not required within the billingAddress object when included within an UpdateBankAccount or UpdateCreditCardAccount request.